PROPHET – ONE FTP LINK – TORRENT
In the darkest age of Japan, endless war leaves a country divided. It is the middle of the 16th Century in Feudal Japan…

In the darkest age of Japan, endless war leaves a country divided. It is the middle of the 16th Century in Feudal Japan. The country, once ruled by a unified government, is now split into many warring clans. Ten legendary warlords strive for supremacy as conspiracies and conflicts wither the empire. Only one will rise above all to win the heart of a nation as the new shogun…The others will die by his sword.
Take on the role of one Daimyo, the clan leader, and use military engagements, economics and diplomacy to achieve the ultimate goal: re-unite Japan under his supreme command and become the new Shogun – the undisputed ruler of a pacified nation.

NOTE:
The Fall of the Samurai released by Skidrow crashes randomly and doesn’t even launch on Windows 8/8.1.
We bring you fully working version with all the DLCs included! Big thanks to RELOADED for cracking this one! 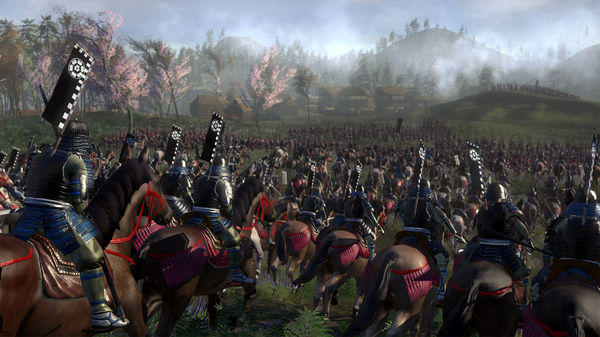 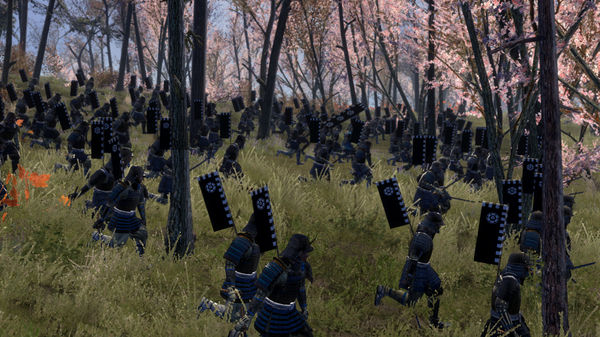 Total War SHOGUN 2 Complete-PROPHET
2. Mount or burn image
3. Install
4. Copy all files from the PROPHET folder to the game installation
5. Play the game
6. Support the companies, which software you actually enjoy
PreviousLA COPS V0.4.1
Next REIGN OF KINGS ALPHA 4-KORTAL