EARLY ACCESS – V0.02 HOTFIX – ONE FTP LINK – TORRENT
Take the role of a plane crash survivor stranded somewhere in the Pacific Ocean. Experience terrifying encounters both above and below an endless environment.

Take the role of a plane crash survivor stranded somewhere in the Pacific Ocean. Experience terrifying encounters both above and below an endless environment. Come face to face with some of the most life threatening scenarios that will result in a different experience each time you play.
Scavenge. Discover. Survive.

v0.02.H1:
Corrections
• Bed – Fixed a bug with the disappearance. In general, the correction of this bug has been fixed as the disappearance of each of the game objects (sticks, stones, etc.).
• Bed – Fixed bug with flying beds.
• Construction – increased HSR (visibility parts of the object).
• Download – fixed bug with new content and previous savegames.
• Ocean – Fixed a graphical issue in the main tutorial.
• Potatoes – can be attached to a tripod.
• Raft – Fix physics.
• Sharks – fixed model bodies of sharks.
• Sharks – fixed immobility after shark attack.
• Sharks – Fixed a bug with the appearance of the player, which gave him the meaning of “attacked”, which led to the attacks of sharks.
• Sharks – the big players do not have to get stuck in the area after the attack sharks.
• Sharks – minor amendments to the rabid aggression and speed values.
• Sharks – now you provoke a shark if to hit her.

This Game Requires to you to have: XNA & NET4 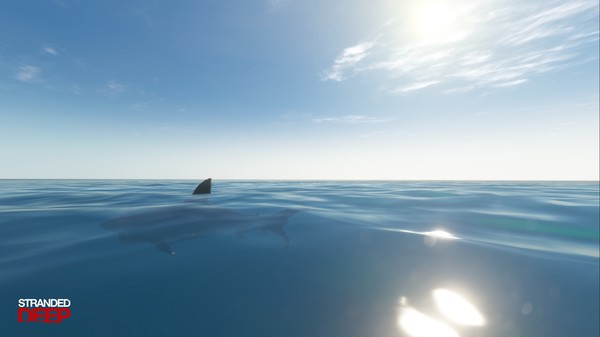 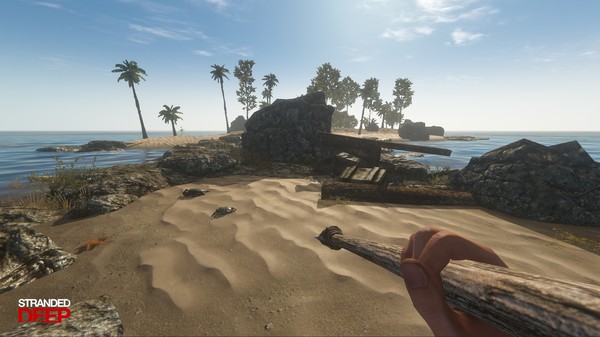