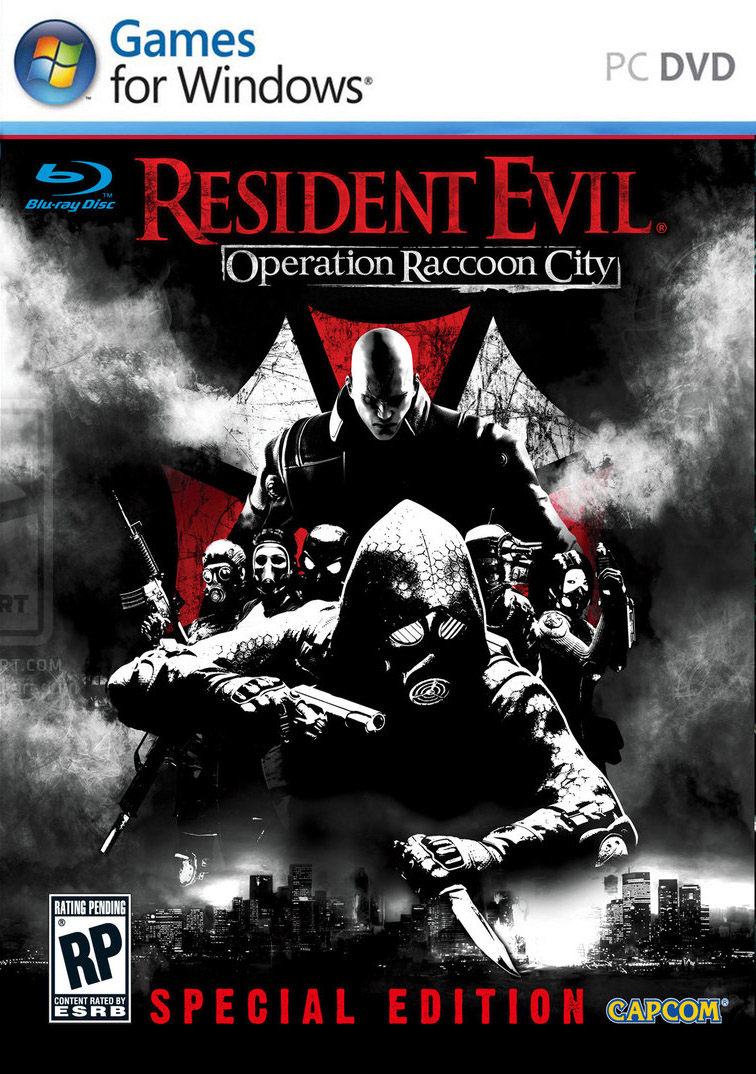 REPACK – ALL DLCs – TORRENT
It‘s September 1998 and Raccoon City is being consumed by Umbrella’s deadly T-virus outbreak. With a cover up required, Umbrella orders an elite squad into Raccoon City to destroy all evidence of the outbreak and eliminate any survivors.…

Gear up as a member of the Umbrella Security Service and battle against all of the forces at play in Raccoon City. You’ll come face-to-face with horrifying Resident Evil enemies like hunters and lickers as you navigate the Raccoon City Streets in search of your targets which include series icons like Claire Redfield and Leon S. Kennedy. 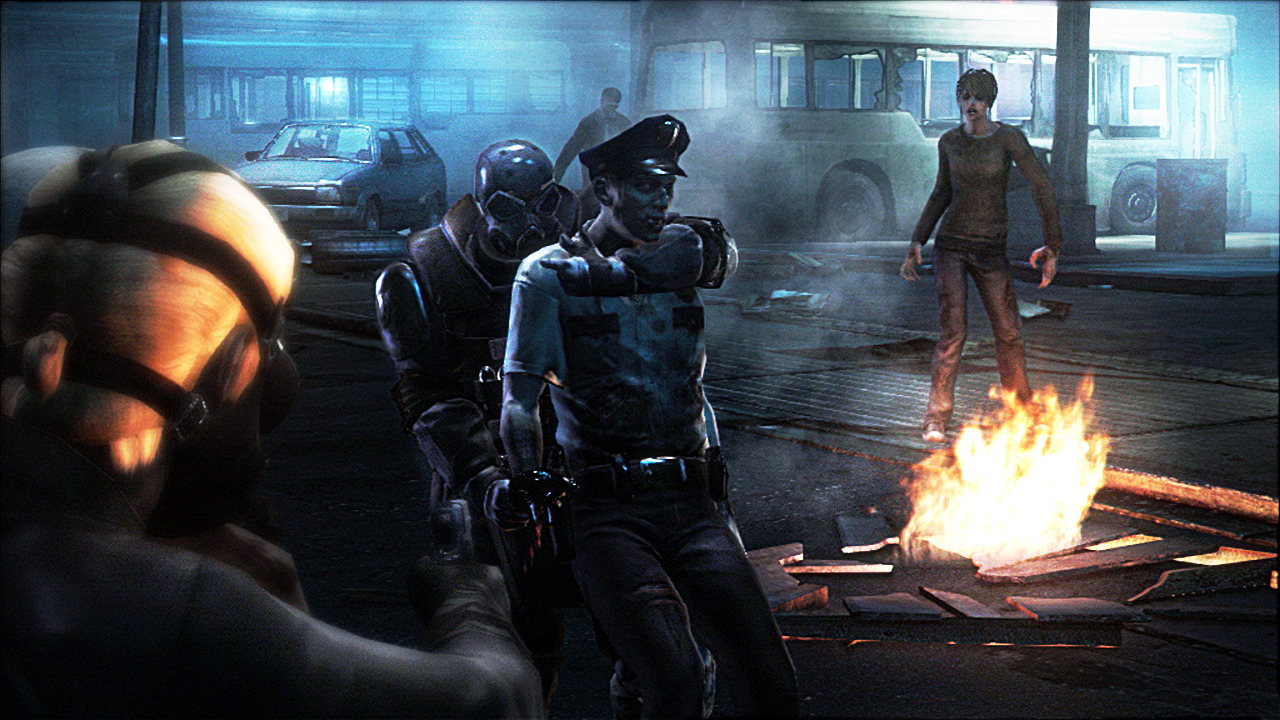 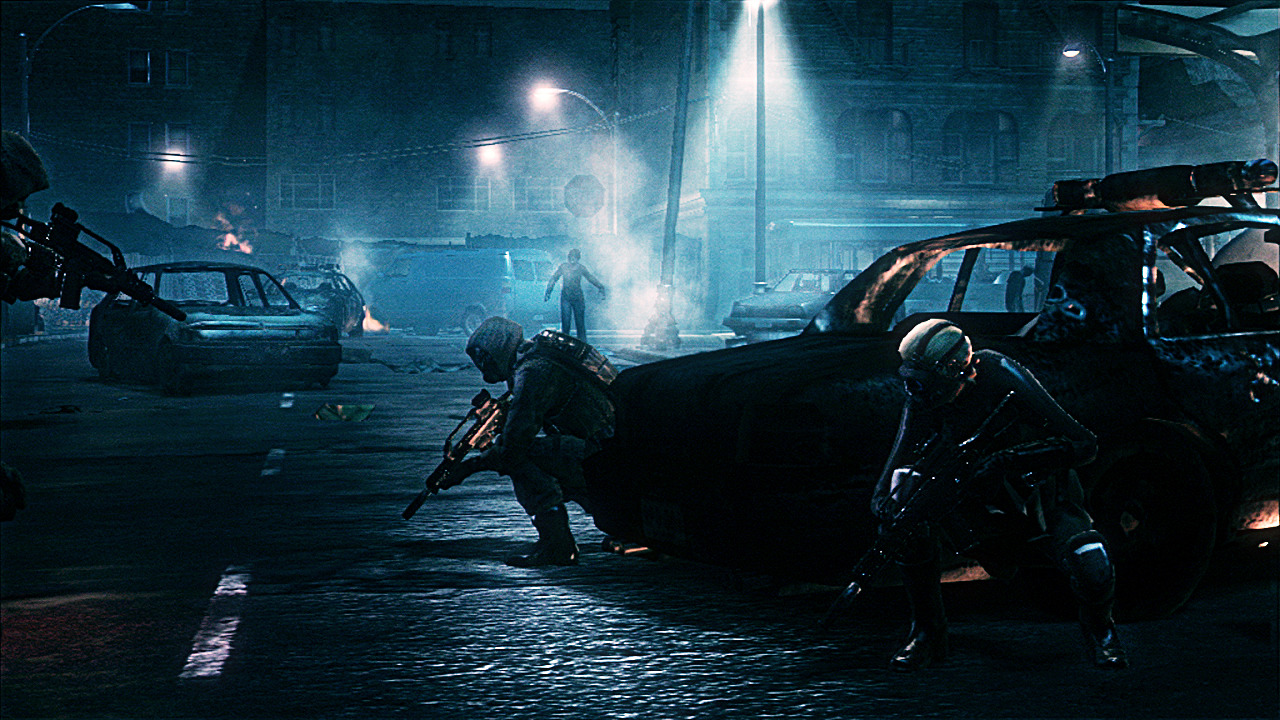 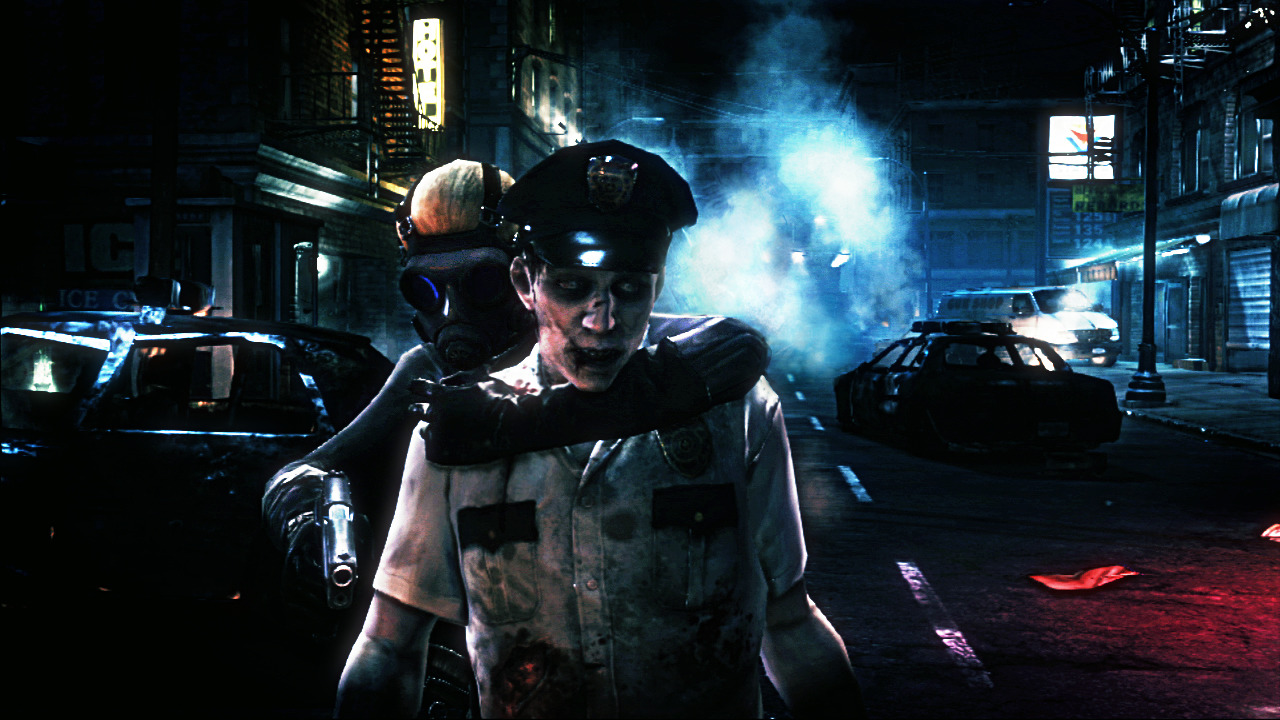