REPACK – ONE FTP LINK – TORRENT
Distance is a survival racing game that combines the intense action of arcade racing with the exploration of an atmospheric world.

Distance is a survival racing game that combines the intense action of arcade racing with the exploration of an atmospheric world. You control a unique car that allows you to boost, jump, rotate, and even fly through a chaotic and twisted city. The world has a mysterious history, and as you explore you’ll be able to uncover pieces of its past.

The roads are treacherous and unpredictable with obstacles around every corner. Instead of doing laps on a loop, you’ll be trying to survive to the end in the quickest time. Since your car has several abilities, it allows you to not only drive fast on the track but also upside down and on buildings and walls! You can also fly to discover new shortcuts and paths. You’ll be able to take on the roads alone, or in multiplayer with your friends!

The game is a spiritual successor to the multi-award winning game Nitronic Rush, created by ourselves and 8 others while attending DigiPen Institute of Technology. It was widely praised for its innovative mechanics, visual style, audio design, and atmosphere.

Additional Notes: Spec will be revised continually during Early Access 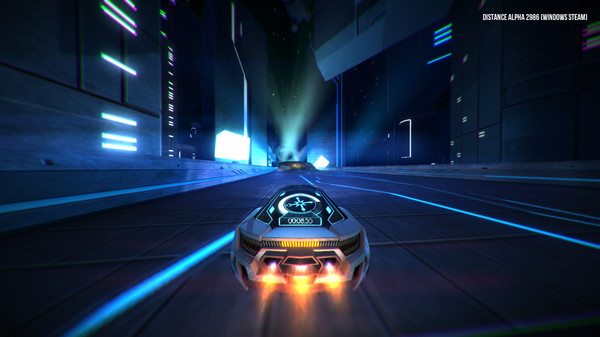 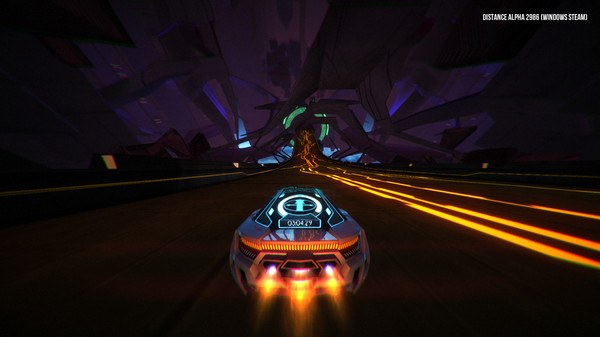 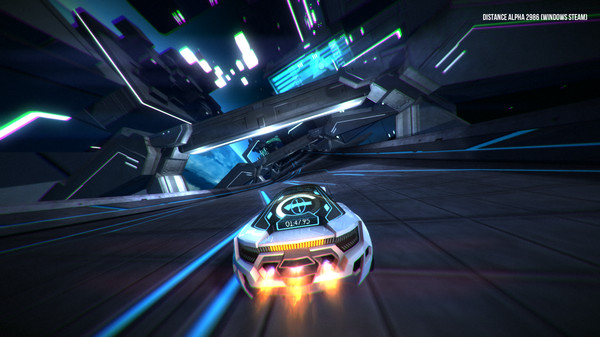 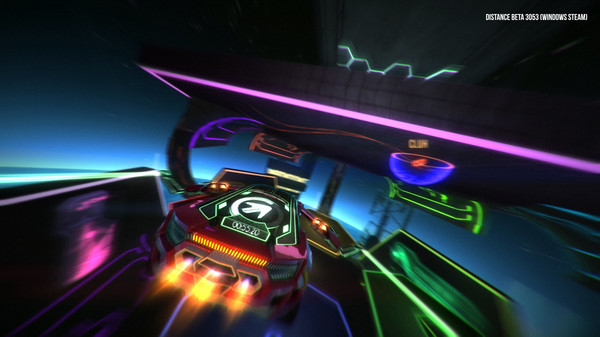