ONE FTP LINK – TORRENT
Dirt 3 is a rallying video game and the third in the Dirt series of the Colin McRae Rally series, developed and published by Codemasters.

Dirt 3 ( stylised DiRT 3 ) is a rallying video game and the third in the Dirt series of the Colin McRae Rally series, developed and published by Codemasters.
However, the “Colin McRae” tag has been completely removed from this iteration (having previously been removed from only American versions of previous games in the series).
The main mode sees players earn reputation points in various events to gain the interest of sponsors who provide them with new vehicles.
Flashbacks return from Colin McRae: Dirt 2, which can be used up to five times in any difficulty, but cost reputation points to use.
A new gymkhana mode puts players in obstacle courses, challenging them to perform various tricks to earn points.
Featured in the game are various party modes, involving events such as smashing wooden targets, spreading a zombie infection, and capture the flag.
Other new features include a Hardcore mode which limits players to the cockpit view with no assists, the appearance of rain and snow, and the ability to upload replay clips directly to YouTube.

Notes:
This version of game is already cracked ,just install and play.
THIS GAME REQUIRE Games for Windows – Live to be installed on your PC !!!
Without “Windows live ID Sign-in Assistant” installed you cannot run this game .
You will need an offline account for Windows-Games-Live to be able to save your progress.
If you do not have an Windows-Games-Live offline account you can get one from here: HERE 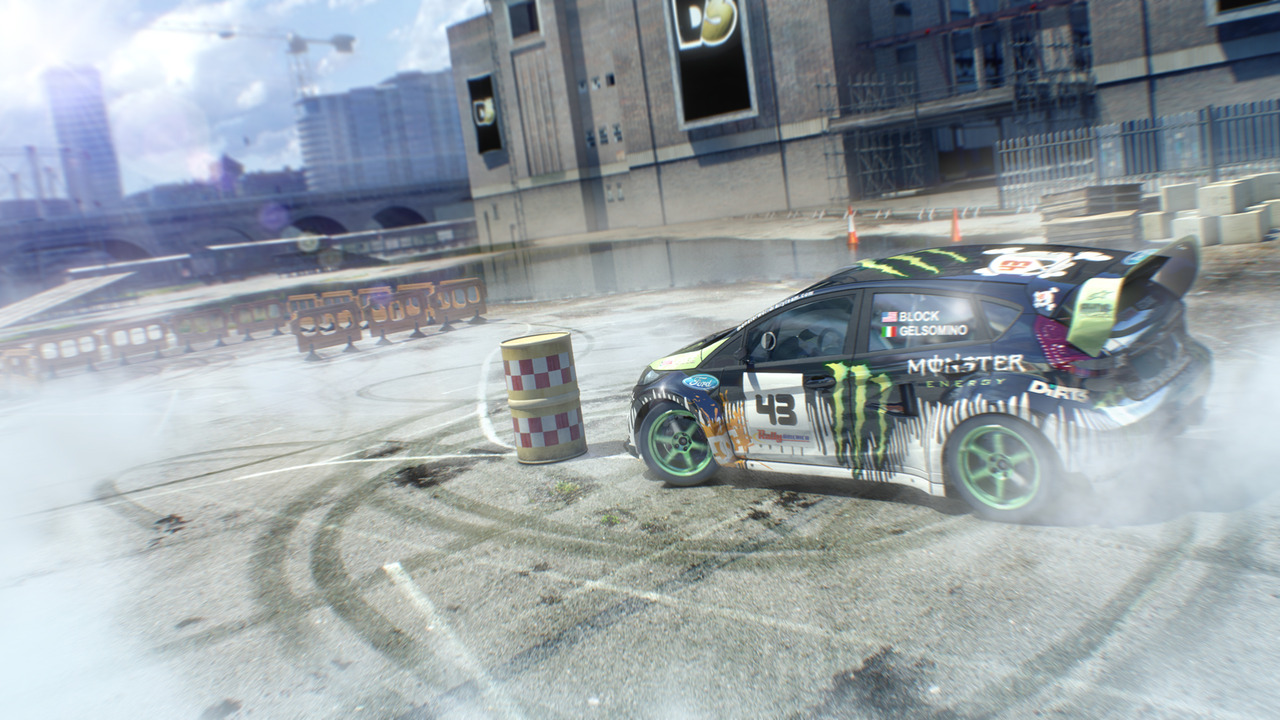 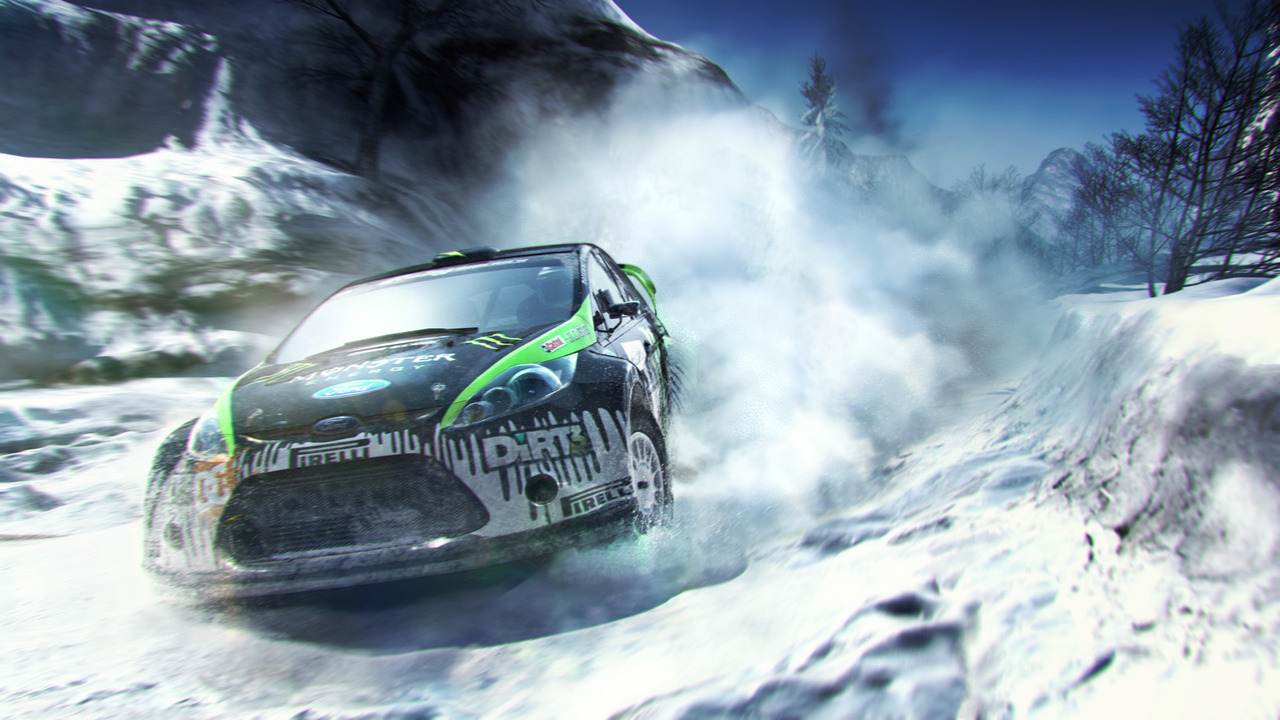